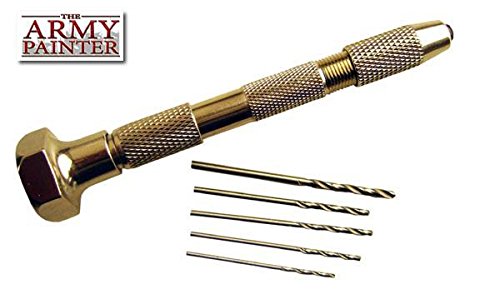 From a secret base built in the Antarctic, the Reich spaceships were launched in late ’45 to establish the military base Schwarze Sonne on the dark side of the Moon. This base was constructed in order to build a powerful invasion fleet and return to take over Earth once the time was right. In 2018 they come back with a vengeance! Get ready, for the Fourth Reich is about to land on your table!

Attacking from the orbit, the armies of the Reich attempt to seize as many Territories as possible before the game ends, while the United World Confederacy, UWC, tries to fend off the surprise assailants. Players try to do their best for the team. Every player is responsible for a single continent, in which his or her armies operate. Helping a second Commander is, however, necessary at times.